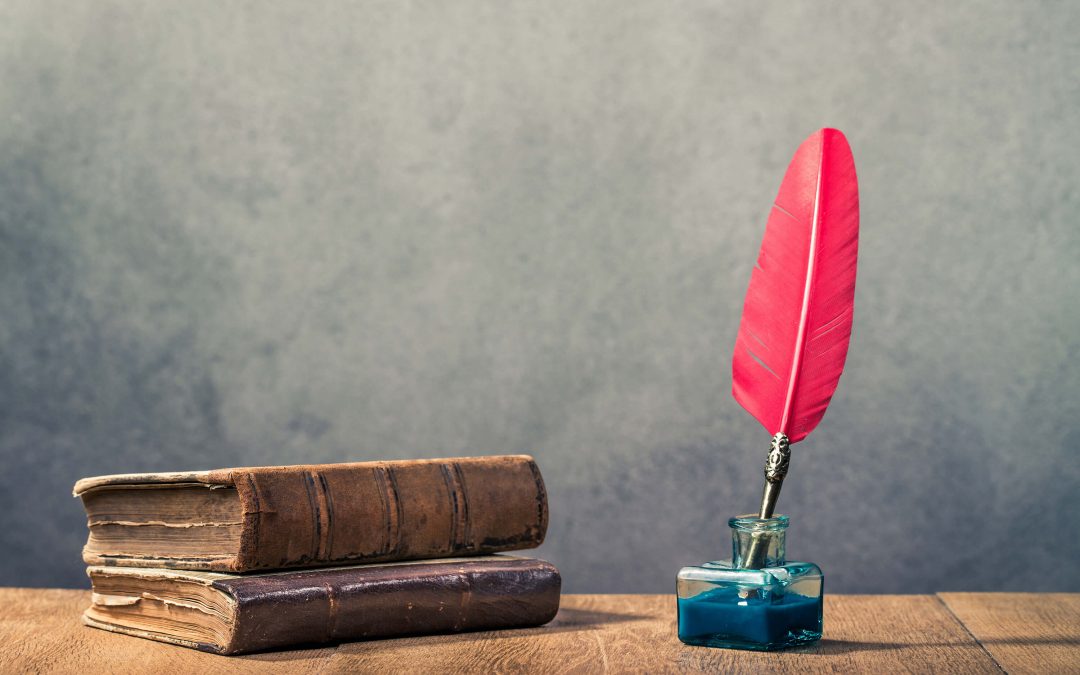 “I didn’t have time to write a short letter, so I wrote a long one instead.”

When I first began working as a copy writer, I’d be at pains to justify why a 75-word piece of web copy could take just as long as a 20-slide presentation. Because the truth is, the shorter the word count, the harder my work becomes. Shorter copy means I have fewer words to play with. Which means I need to take time to craft a message for maximum impact.

And as a rule, most copy should be as short as possible. But there’s one exception, and that’s when you’re trying to explain something that’s quite technical or complex.

In the words of a client of mine, charged with simplifying insurance contracts:

“Simple is often associated with short. But short can mean that difficult concepts are left unexplained. It’s actually common for simplified explanations to grow in length, as you take time to explain things.”

Exactly. If you need to create clarity, don’t be afraid to use more words.

But this doesn’t mean using long sentences. Because long sentences carry a high cognitive load – in other words, they create additional effort to read and understand.

As an interesting side note: studies suggest there are limits on the amount of information that can be processed in ‘working memory’.  That’s why credit card numbers are written as groups of four. The information has been ‘chunked’ to reduce the cognitive load.

To conclude, less is usually more. But if you need to deconstruct something that’s a bit knotty, use short sentences. Think of them as a tool to jump from one idea to the next, connecting the dots. As a general guide, aim for sentences with 15-20 words max.