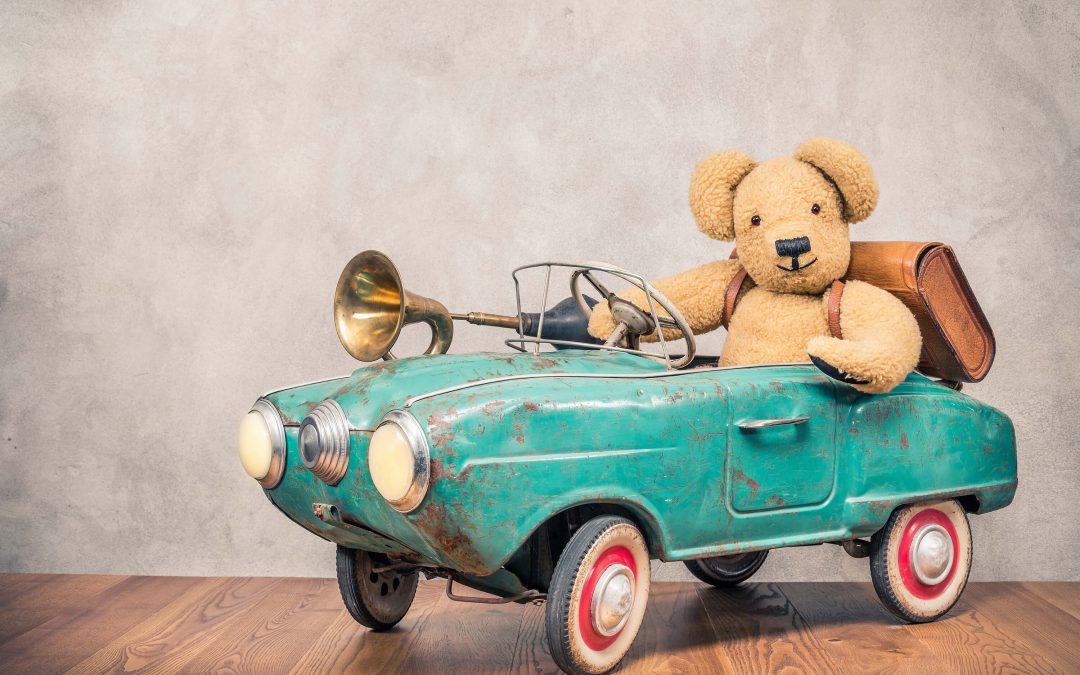 Stories are also a clever bridging tool – for people to cross from their current attitude towards adopting your big idea.

Great storytelling often starts with an intriguing, open-ended question, or a thought-provoking statement. Take a look at some of the most popular and successful TED talks and you’ll see what I mean.

Or just watch old clips of Steve Jobs. Because he was a master of storytelling.

Not least because he often used the classic three-act film structure: the set-up, the conflict, and the resolution. And his legendary launch of the iPhone, in 2007, is the best example of this.

Here’s the set up:

“This is a day I’ve been looking forward to for two and a half years. Every once in a while, a revolutionary product comes along that changes everything … Apple has been… able to introduce a few of these…. In 1984, we introduced the Macintosh. It didn’t just change Apple; it changed the whole computer industry. In 2001, we introduced the first iPod. It didn’t just change the way we all listen to music; it changed the entire music industry. Well, today, we are introducing three revolutionary products of this class.”

He shows several competing smartphones and points out their weaknesses.

And in Steve Jobs style, the twist:

“An iPod, a phone, and an internet communicator. An iPod, a phone…are you getting it? These are not three separate devices. This is one device, and we are calling it … iPhone.”

Steve loved adding that ‘one more thing’ at the end of his keynotes. It’s his version of a twist in the movie.

The whole thing is beautifully executed.